The time is coming for an end to legalized abortion!

Several days ago I paid a visit to the National Memorial For The Unborn to weep over my sins and the sins of the nation. At one point while I was praying in intercession for the children and adults who’ve been effected by these atrocities, I looked out into the courtyard of this place and it was entirely engulfed with the consuming fire of God. And angels were dancing and worshiping in the midst of Him. It was an awesome site. But fast-forward to a few days ago, the Lord gave me a follow-up Word to what was prophesied during a church meeting I attended. Not only there was it announced that a future generation in America would see the end of legalized abortion, but what I received was not only would thousands be saved from being murdered in the womb, but there will be a generation coming that will give birth to multitudes of babies. This will make the “baby-boom” generation seem miniscule in comparison. Not only will hospitals be over-run with women giving birth, but babies will be delivered in very crazy places. The time is coming for this to happen. But in the meantime, the battle is on for not only the souls of little babies, but also men and women who are caught up in lies. If you ever get a chance, take a visit to the National Memorial For The Unborn and see the wonderful work of redemption and healing that is taking place there. You won’t be disappointed. 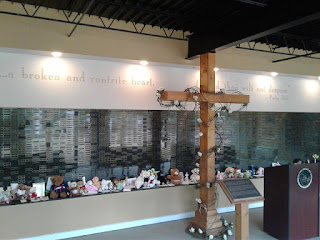 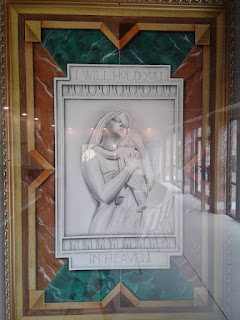 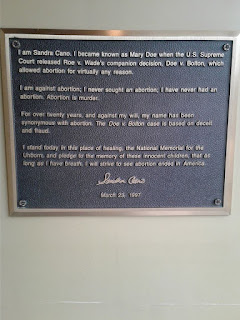 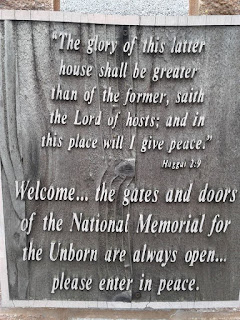